Screen Acting With & Without Others

This workshop explores the different demands when acting together and apart.
Most film scenes are shot with just one camera but from many angles. In a scene with two
characters, it will sometimes frame both but may also be placed between them in order to frame
one actor in close-up, while the other has to act behind the camera.
With practical exercises, the workshop will examine how public and private versions of the same
scene should combine but be different.

Richard Kwietniowski has made internationally distributed feature films Love and Death on Long Island (John Hurt and Jason Priestley) and Owning Mahowny (Philip Seymour Hoffman and Minnie Driver), in addition to work for British TV and a number of acclaimed short films, including Alfalfa and Flames of Passion. His work has received awards from the Cannes Film Festival, Berlin Film Festival, New York Film Critics Circle, US National Board of Review, Royal Television Society, D&AD (Gold and Best of Year), and BAFTA. He teaches directing, screenwriting and acting-to-camera at a range of institutions in the UK and beyond and has contributed to many European initiatives in feature-film development. He is a Senior Lecturer at London Film School, where he co-supervises all graduation films. 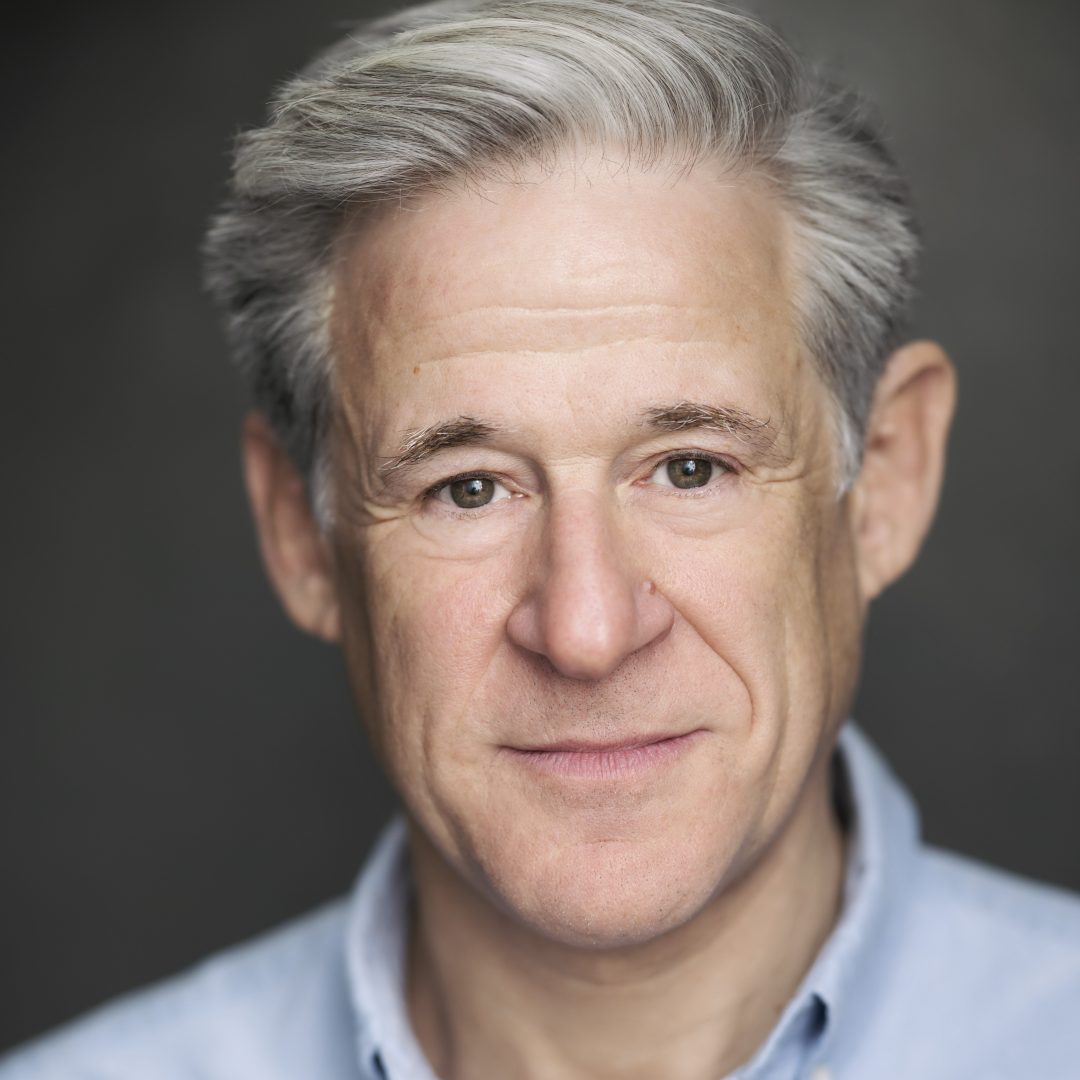 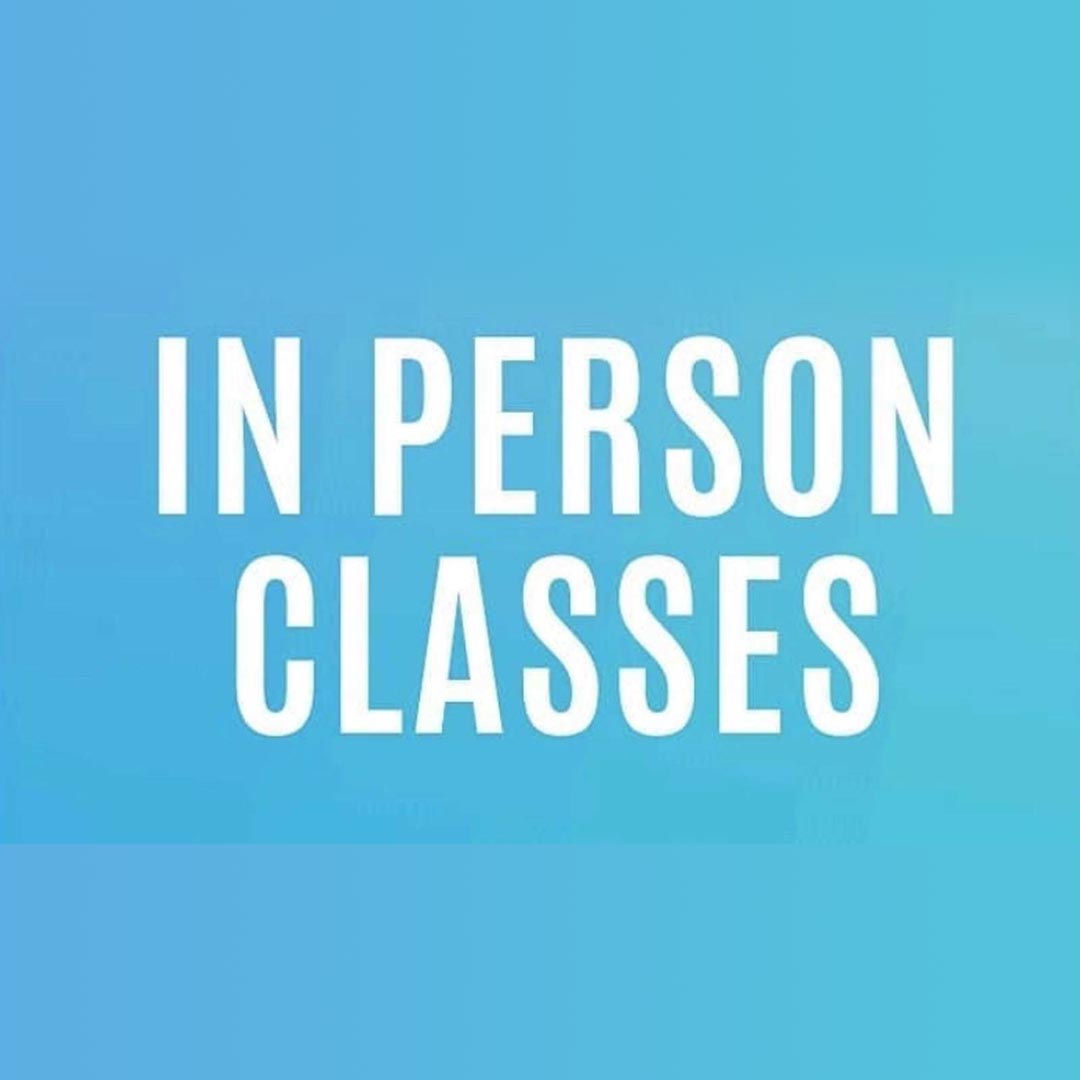 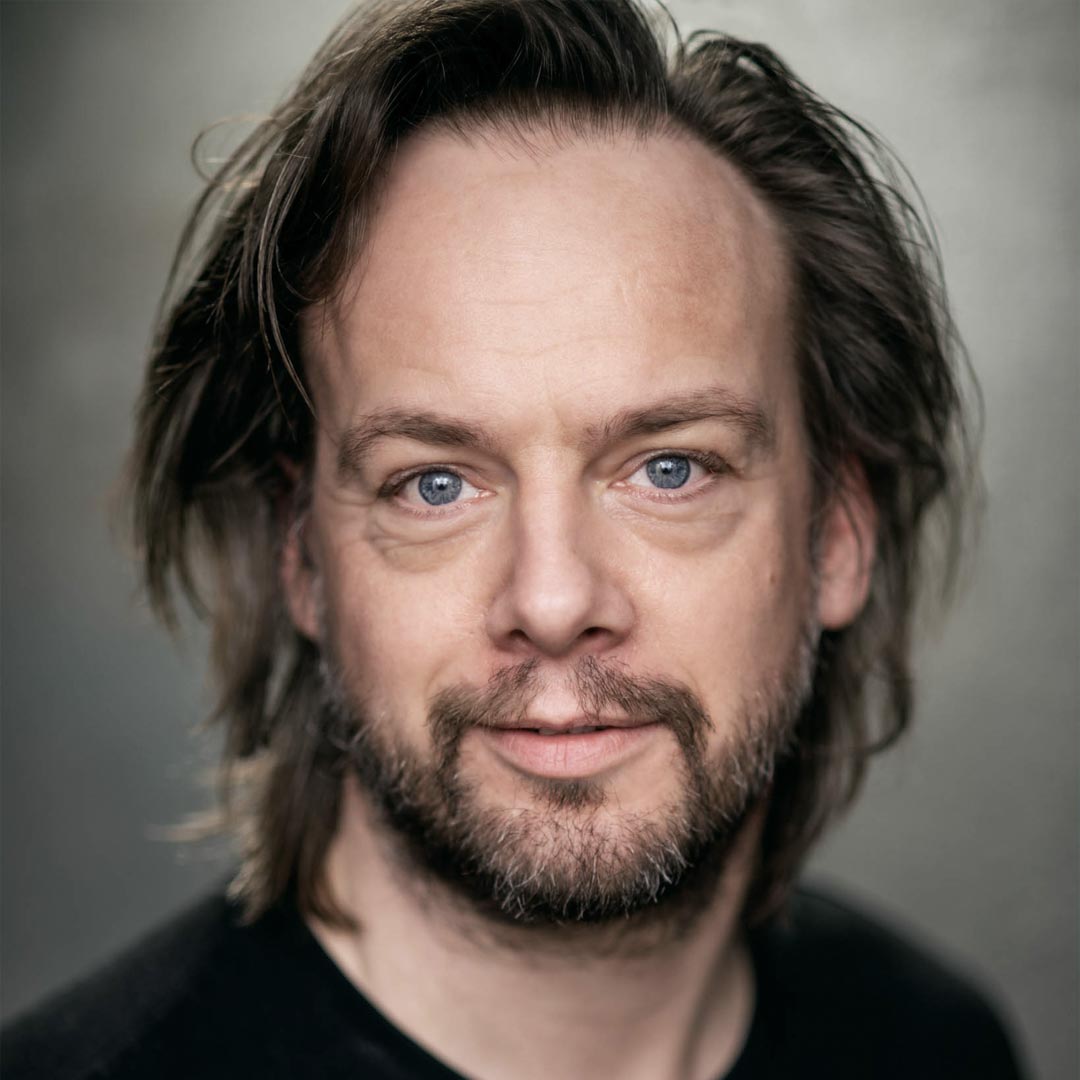 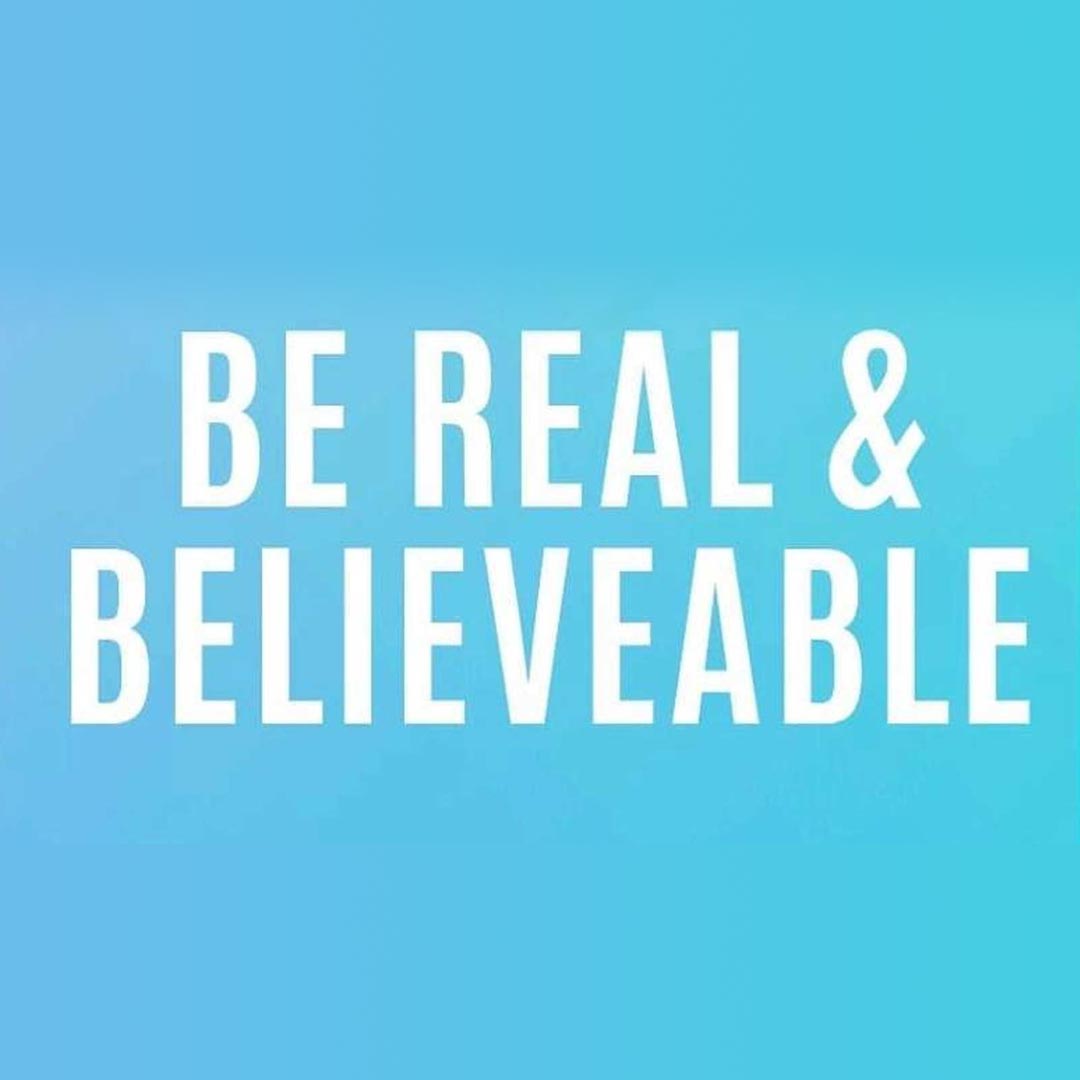 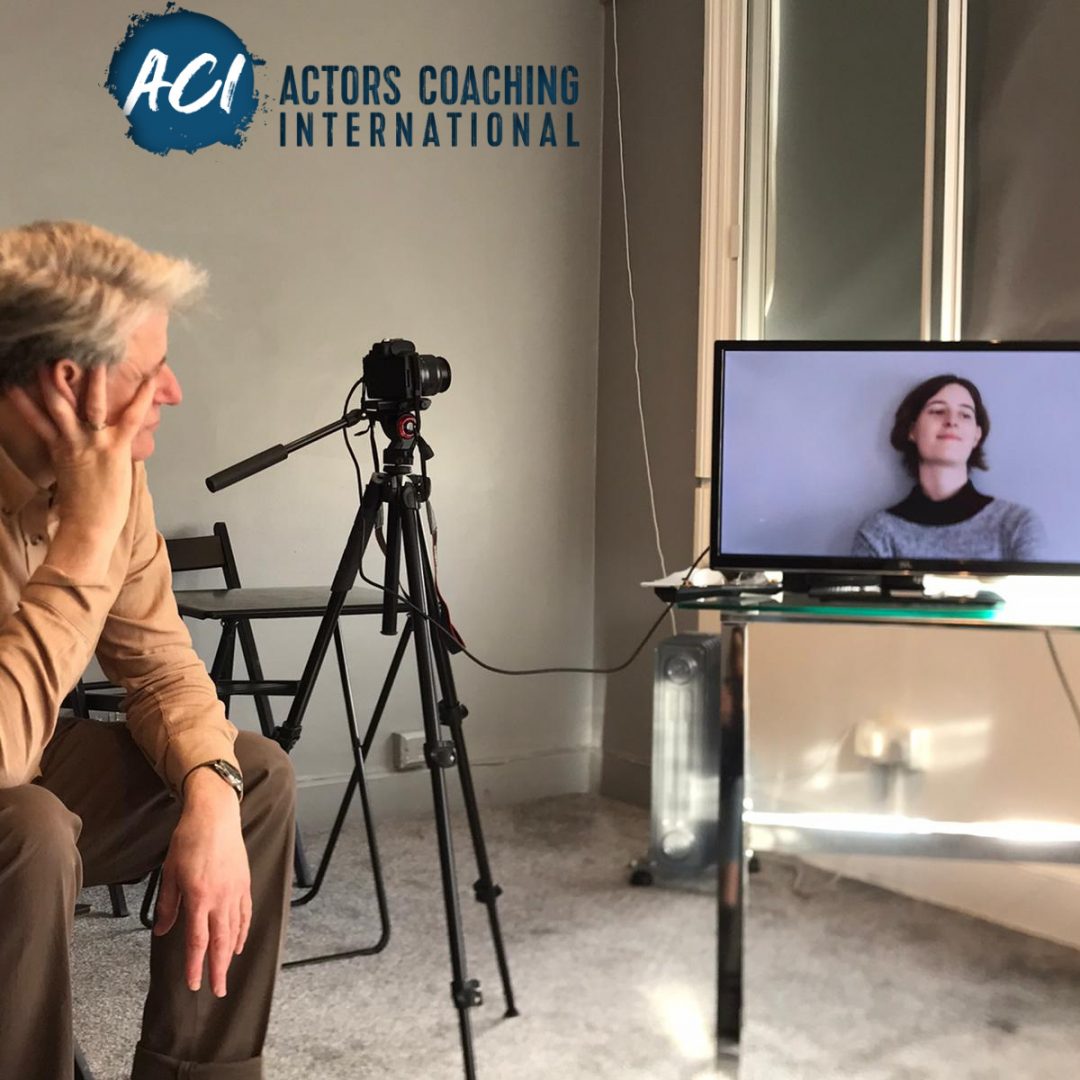 Screen Acting With & Without Others 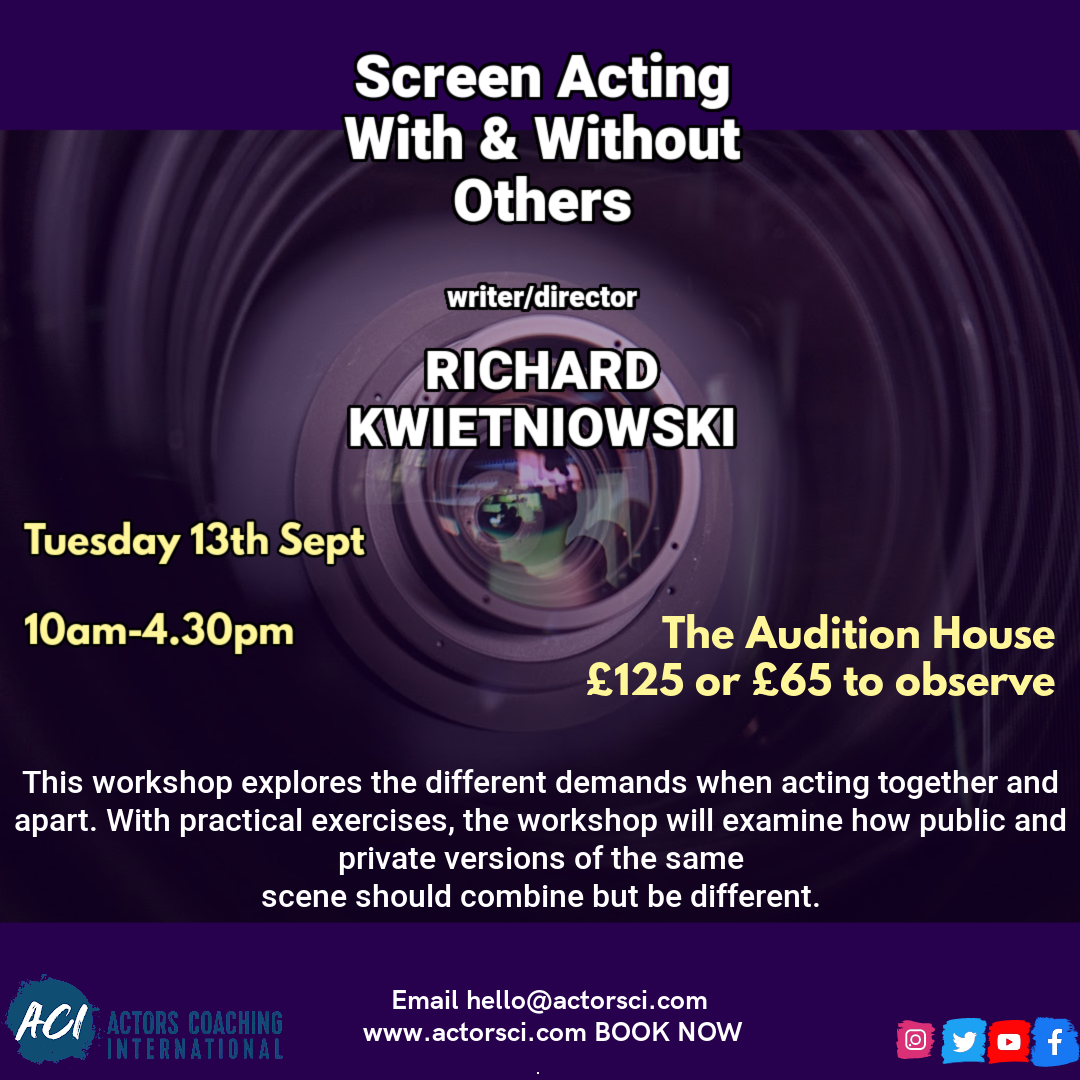 Its all about YOU! 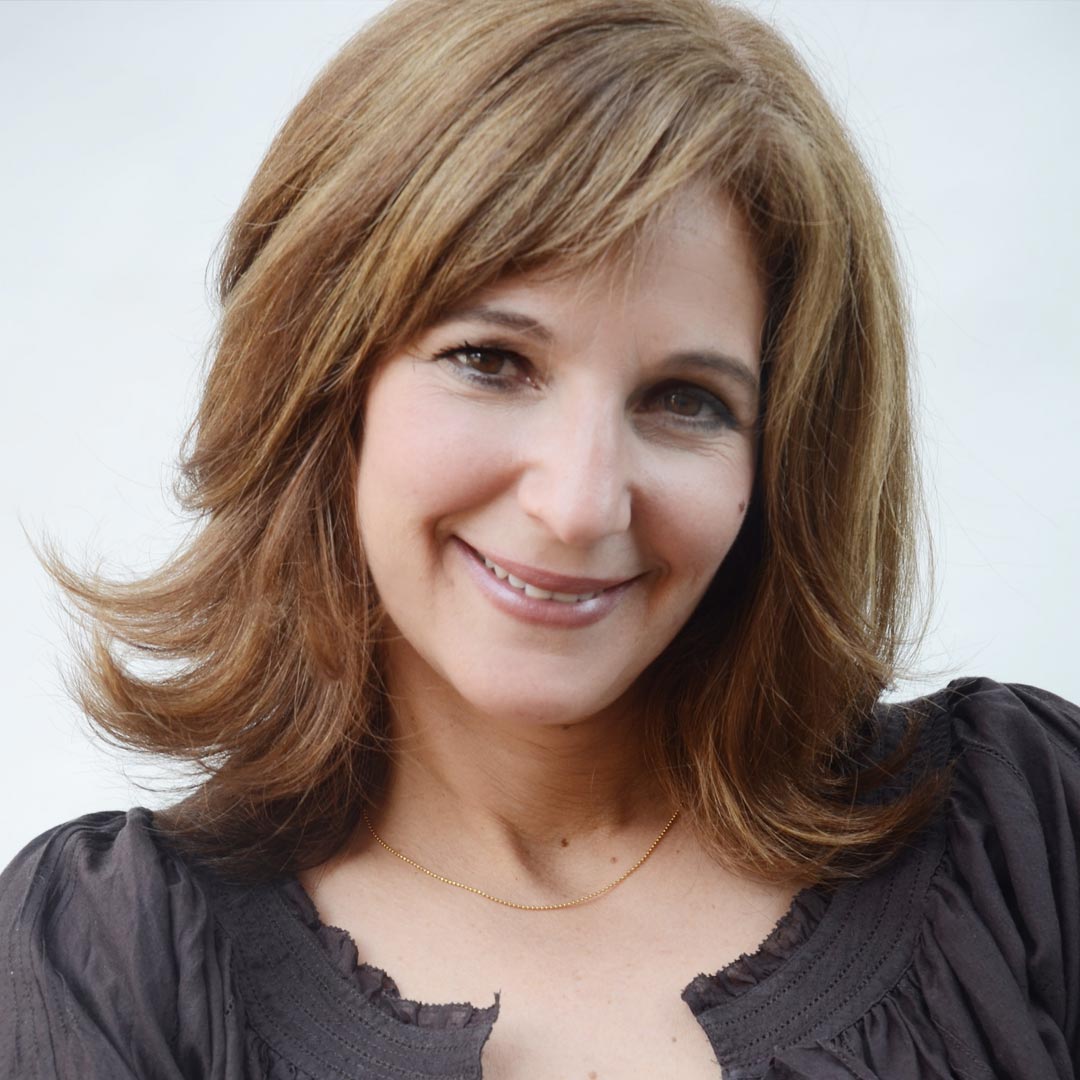 ACI will match every pound received.